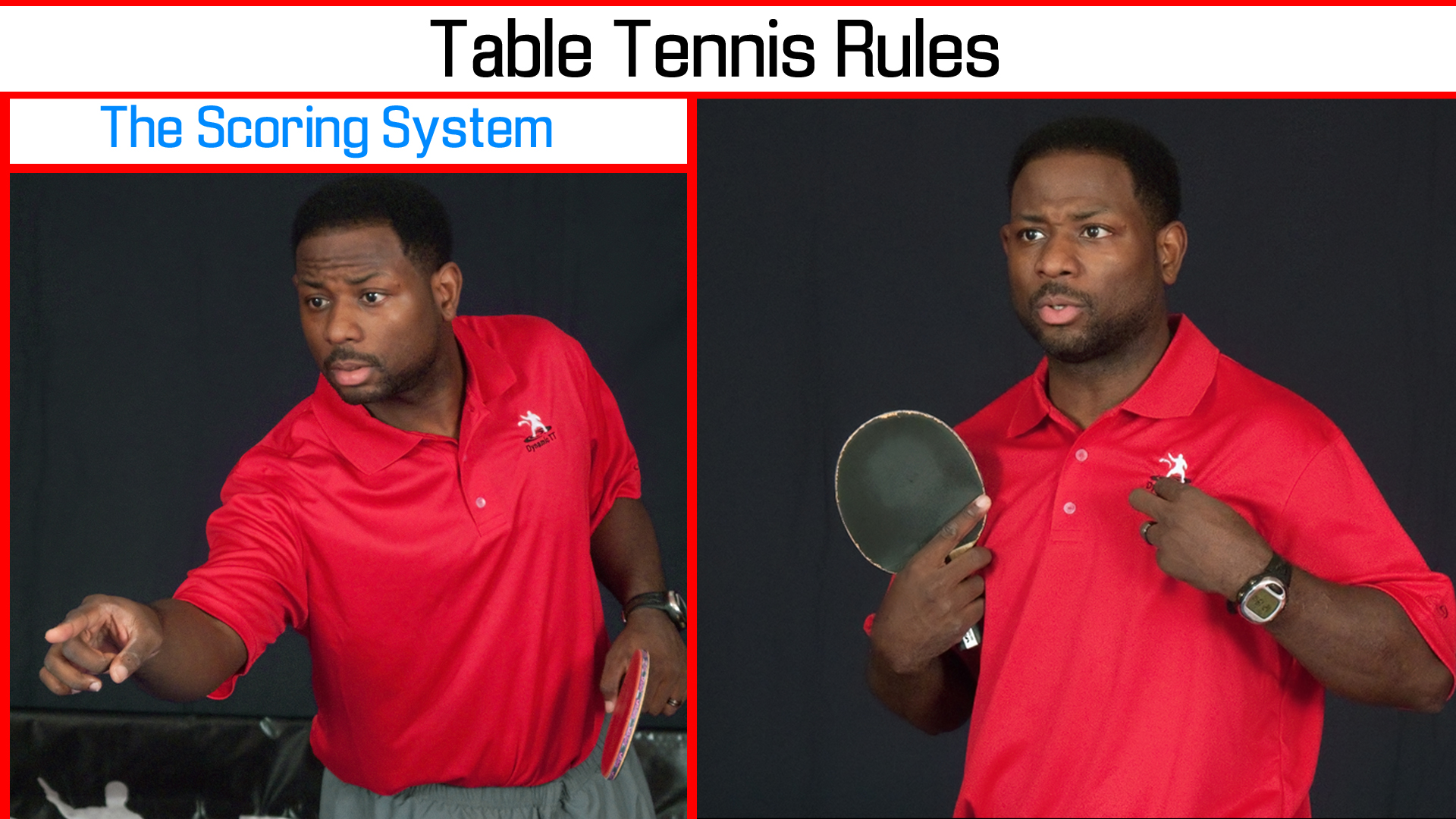 Before Sept 1st 2001, the scoring system consisted of each player making 5 serves, with the game going to 21. The advantage of this long game is it favored the higher rated player, as they could figure out the correct strategy to win the game, even if they went behind big at the start. The biggest disadvantage of this long scoring system is the down time it will take to win a game if a player is up big. This is the reason that watching a 3 out of 5 match was could become restless.

That is the biggest reason that it changed on Sept 1st 2001. The new scoring system changed to 2 serves for each player, with the game going to 11. This scoring system favored the lower ranked player, because it was much easier to get to 11 points than 21 points. This also played better on televised broadcast because the game was much easier to view and monitor the action like tennis.

This videos goes into detail about the scoring system used in Table Tennis.

My name is Brian Pace, and I’ll see you on the table.