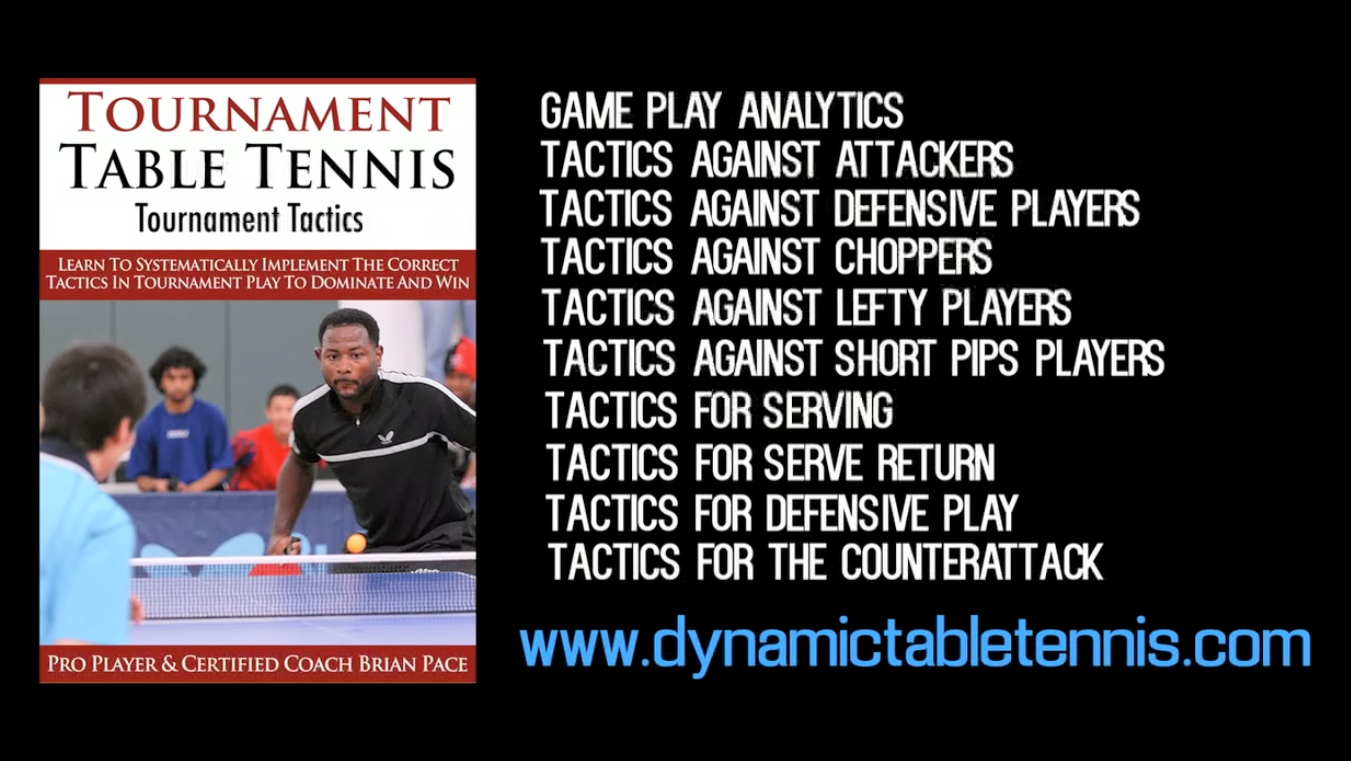 The Tournament Tactics Training Video is the most comprehensive video every created that soley focuses on how to dominate in tournament play by uses tactics. There are many different styles and skills, and this video shows how to get the victory when you match up against your opponent. In this video, you will learn the following.

This video covers everything you will possibly need to know to equip you with how to exploit your opponent’s weakness and achieve victory.

Get the Tournament Tactics Training video and start winning, Today!